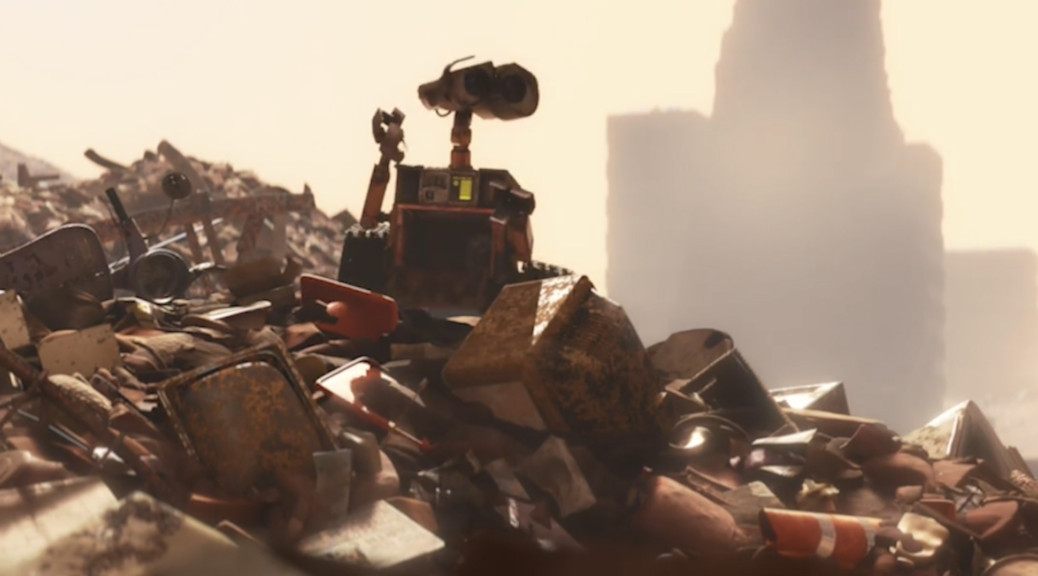 For some reason, so many IoT (Internet of Things) devices suffer from major security flaws and I’d recommend being very wary of these funky new gadgets, until manufacturers can start taking your cyber security seriously. A couple of things to avoid include (but are not limited to):

All in all, these stories could make it seem like everything is vulnerable… and you’d be right. However, before we all unplug the internet and wrap our homes in chicken wire, let’s take a measured approach: