I created a groundbreaking app to treat tinnitus.

It uses ‘spectrally notched audio’ to treat tinnitus. This method is backed by years of scientific research. It is a non-invasive and drug-free way to treat your tinnitus symptoms.

The app reached 4th place in the Google Play Health & Fitness charts in 2019 and App Of The Day at DownloadAstro in 2020.

I’ve had lots of great feedback about the treatment and the reviews speak for themselves.

How does it work?
Facebook page
Running the app in the background
References
Disclaimer

Tinnitus is the hearing of sound when no external sound is present, most often described as a ‘ringing’ sound. It can have various causes and people have tried many different treatments in the past, with limited success. 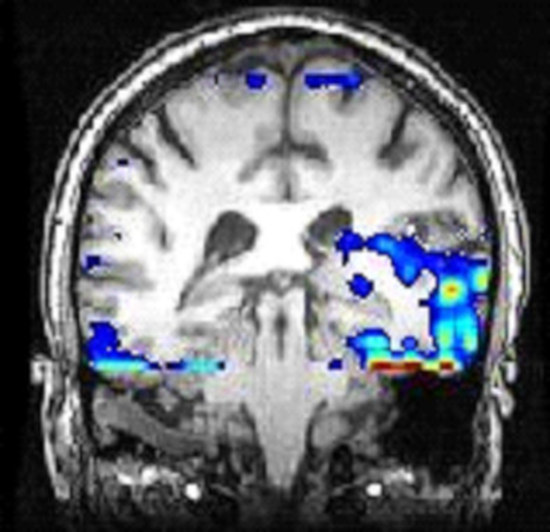 How does the treatment work?

Back to top
The science behind my tinnitus treatment app is that noise or music, EQ modified with a spectral notch, reduces cortical activity around the Center Frequency of the notch. When we set the notch around your ‘tinnitus frequency’ (best for tonal tinnitus), this reduces your tinnitus symptoms with just a few uses – used every day, my app could keep your tinnitus away forever.

Why use this app?

There are similar therapies available out there as downloaded desktop applications, but they charge upwards of $30 per month to use! I also wanted the therapy to be convenient and portable, so I made it into an app. I’ll leave it up to you 🙂 Get the app, or learn more here. You can check out all my other apps here.

Back to top
You can see the app’s Facebook page below. If you’d like to support my work, please like and share the page and tell anyone you know who suffers from tinnitus to try the app. Thanks 🙂

Running the app in the background?

I occasionally give away free copies of the app – but I can only create a limited number of ‘promo codes’ each quarter, so it’s on a first come, first served basis.Please bear in mind that, even at full price, the app represents many hundreds of hours of research and development. And unlike many apps and services out there, does not charge a monthly fee nor contain any hidden charges. If you’d like to support ongoing research into this tinnitus treatment app, please consider purchasing the app – it costs only about the price of a beer 🙂

Back to top
When I recommend this app to people suffering from tinnitus, they’ll often ask me “Do you have tinnitus too?”. I tell them “Not any more”. As a former tinnitus sufferer, I wasn’t content to wait around for a miracle cure and had been let down by both doctors and herbal ‘remedies’. With a background in scientific research, I thought there’s more that I could do, so I set about doing A LOT of reading. In the end, I decided to create and test my own ‘spectrally notched audio’ tinnitus retraining therapy. Here is the research behind the approach I’ve taken to treat tinnitus symptoms:

While the Tinnitus Therapy app presented here does indeed help around 90% of people with tonal tinnitus, I would always recommend that you seek the advice of your doctor if your tinnitus symptoms are persistent, because tinnitus can have many causes, some of them minor, but some due to serious underlying medical issues which should not be ignored. The Tinnitus Therapy app plays a special type of noise (known as ‘pink noise’) with the frequency of your particular tinnitus filtered out, so it is not harmful, as long as you do not play it at excessive volume (which your Android device may warn you of anyway). You can use the Tinnitus Therapy app for more than the default 10-20 minutes per day and combine it with other complimentary therapies. However, always get medical symptoms investigated by a qualified medical professional, in case you have an underlying condition which requires other medical treatment.
Here’s wishing you good hearing health 🙂