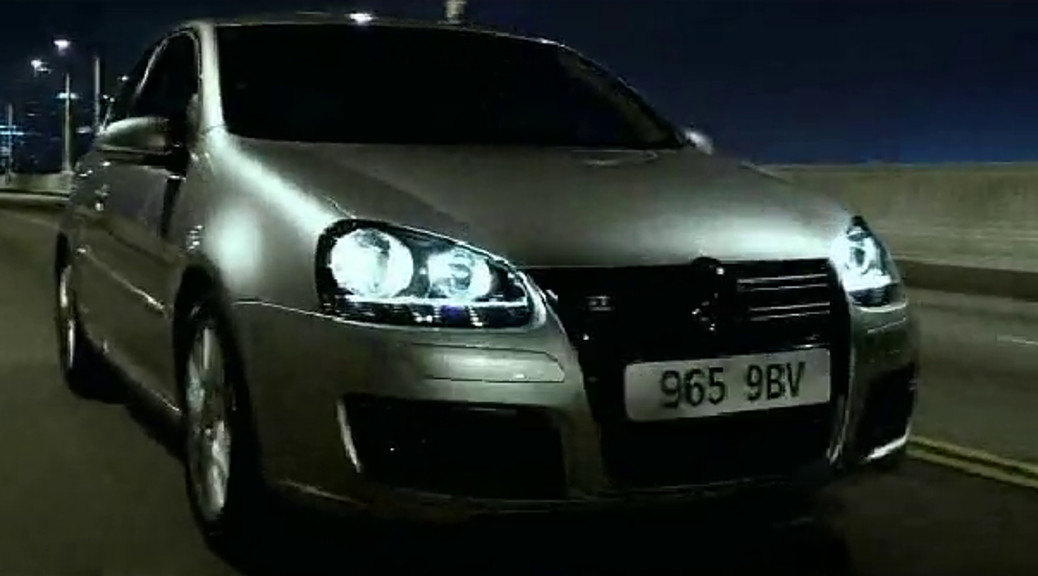 An endless driving experience through LA.


I created the interactive video site for this campaign back in 2008, Night-Driving by Golf, for DDB London. It was shot in LA by Noam Murro. The voiceover is Under Milkwood by Dylan Thomas, narrated by Richard Burton; the music is by Cliff Martinez, which you may recognise from the Solaris soundtrack.

The footage was worked into seamlessly looping segments with the help of the guys at Framestore, which I then multi-loaded into the website, smaller segments first. This way, unlike most other flashy car websites, it’s very playable on low bandwidth internet connections.