Addictive as crack… apparently 🙂
Out now for Android > 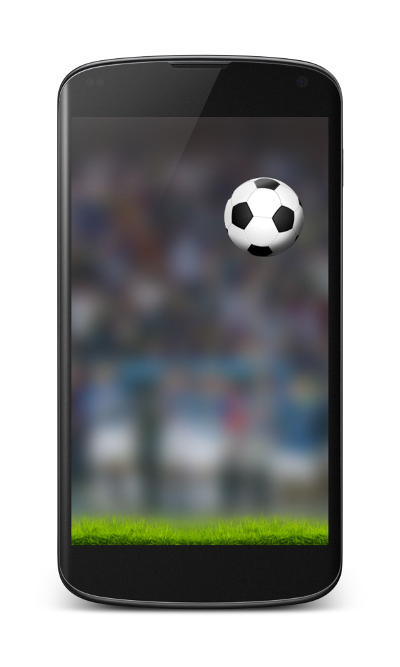 I decided to relaunch one of my classic old web games as a mobile app. I picked Super Kickups since I thought the game mechanic works nicely on a touchscreen. That, and someone once told me that it’s addictive as crack – which I take as a compliment, I think. I added a Google Play Games leaderboard and achievements to unlock, etc.

I used Starling for the rendering and it runs smoothly at 60fps on both my shiny new HTC and my somewhat slower old Sony Xperia. It’d be good to know how it runs on a range of other devices – especially if anyone finds the performance slow.

I’m not planning to target iOS just yet though, being a bigger fan of Android (perhaps Apple could make iOS less of a pain in the proverbial 🙂 You can get it on the Google Play Store here.